In 2014, we were approached to create an animation to promote new guidelines developed by the Norwegian Refugee Council for humanitarian shelter response. It was an incredibly interesting project that could help organisations use less resources to instigate long term change in areas that may be to aid.

After digesting the very complex subject matter, we spent a lot of attention with the commissioners working out an entertaining way to illustrate an overview of the concepts while still getting across accurate information. Care was also taken to avoid criticising the existing work that organisations were already doing, and instead offer this as a way to retool their current skills.

The guidelines used quite a lot of roadmap analogies, which helped us to develop a visual language. From there it was a case of nudging wording and working out what benefitted from spoken dialogue and what needed visual explanations to get across the dense information in the most concise way.

These new guidelines came from a case study of shelter crisis in Baghdad. Visually, we wanted to depict the scale of the problems and the diversity of everyone involved, but in a way that treated them with the sensitivity they deserved. While this case was specific to Baghdad, we also wanted to make the visuals general enough to make it easy for organisations to imagine using the principles in the environments that they were dealing with. 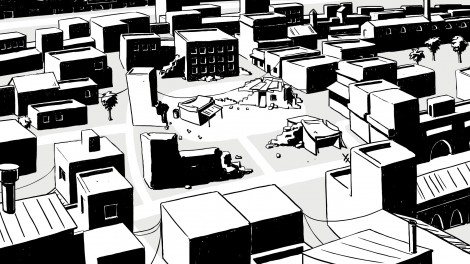 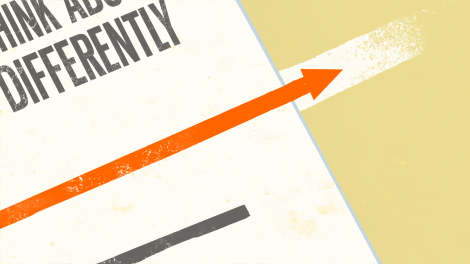 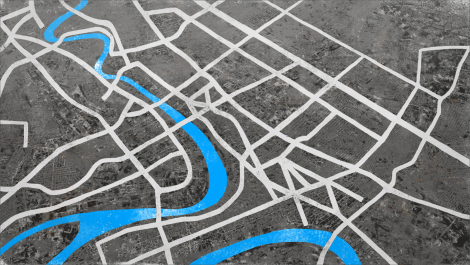 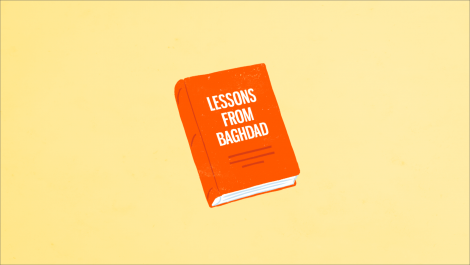 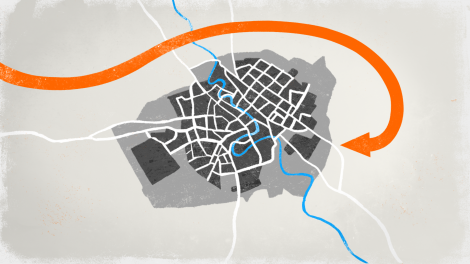 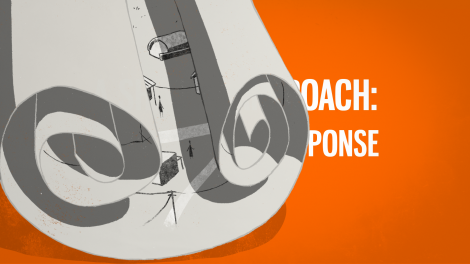 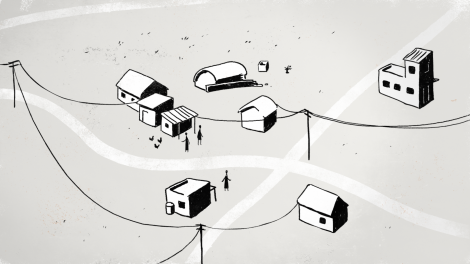 Designed and animated by Louis Hudson