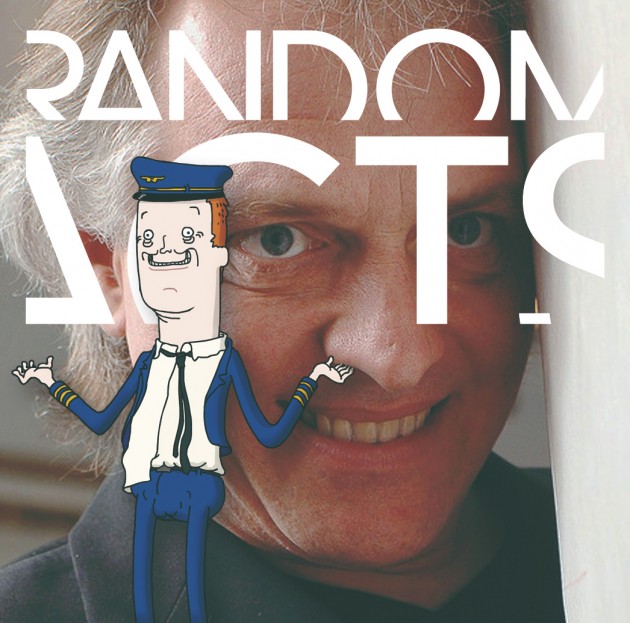 Am I pleased to announce something or have I got a canoe in my pocket!?

We’re frying-pan-wieldingly, stupidest-bottom-burpingly, wired for sound to say that Rik Mayall will be the voice of our new animated comedy short Don’t Fear Death! Red Dwarf and Bottom director, Ed Bye will also be helping us as an Associate Producer!

We’re still getting used to the idea of working with some of our earliest comedy influences. The Young Ones and Bottom have been warping my mind ever since I can remember. As for Red Dwarf, I will always associate it with the weekly ritual of settling in for the Friday night comedy schedule with a sickly Chinese takeaway and a 4 litre bottle of pop.

Don’t Fear Death is a 3 minute film that has been commissioned by Channel 4 as part of their Random Acts scheme. The story is a twisted spin on the benefits of being dead, aided by a montage of fun-loving corpses. With Rik’s involvement this project will be really special and I can’t wait to animate to his delivery.

Big thanks to Chris Shepherd (of Big Train Stareout Competition fame) and Lupus Films for picking us for this season of Random Acts. It’s due for completion in June and should air shortly after that.