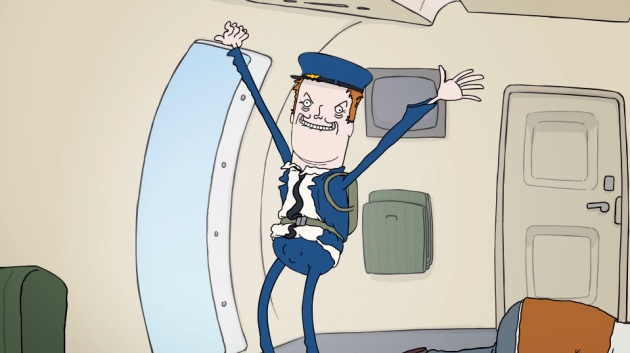 The sudden and tragic death of Rik Mayall has been a loss for generations of comedy fans and has robbed the world of one its most irreplaceable humans. Thankfully, the morbidly ironic fact that Don’t Fear Death is now one of his last projects hasn’t been lost. It’s nice of people to think that this would have been a fitting two-fingers to the world on the way out. 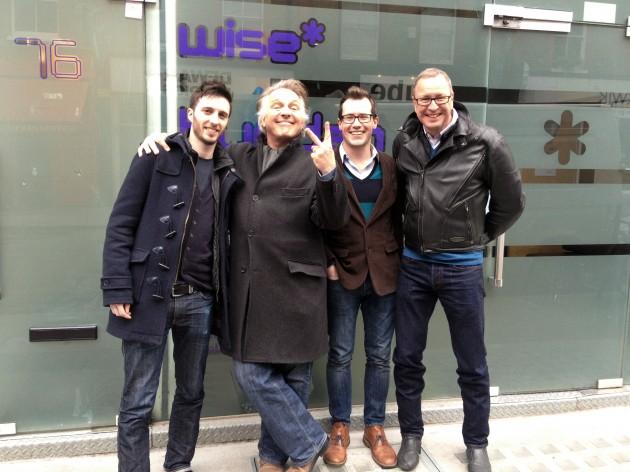 From my point of view it’s hard to tell if the humour of the film’s been tainted as Ian and I felt quite close to him. He was generous and supportive to us in the short time we spent with him. We had planned further projects and it looked like he was set to have a strong new wave of output. I was particularly looking forward to Richard Herring’s influence on Rik in Man Down, an old git take on Bottom would have been lovely, and he had a mine of subtlety in his acting that had barely been harnessed in 20 years. Maybe everyone else can just see his vast body of work and incredible life for what it is.

I just keep hoping that he faked it and has been in on the joke the whole time. Here’s lots of swearing from the great man himself: