Louis and I are extremely pleased and excited to be able to say that we’ve been commissioned to make an animated comedy short for Nickelodeon!

Nick took over 600 pitches from around the world for the Nickelodeon Animated Shorts Program 2014 and we’re in the top 8, so we are very proud to be part of the tiny selection of international shorts to be produced.

The shorts will air on Nickelodeon as well as on all Nickelodeon platforms, and will also be considered for long-form development. Louis will be directing and animating and I will be writing and producing.

Here’s the first image of our short DuckManBoy… 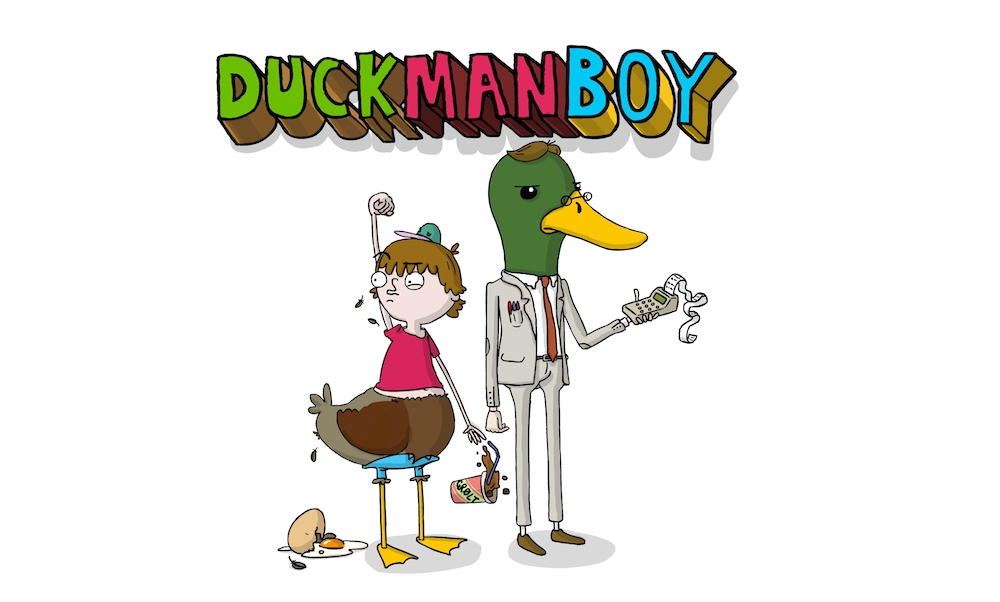 The new short commission comes after our recent shorts Don’t Fear Death and Gregory is a Dancer which we wrote, directed and produced for Channel 4. You can watch them on our videos page. It’s our fourth original film commission alongside a whole host of other projects.

The announcement was made by Nickelodeon at Cartoon Forum. Here’s the news at Variety, Kidscreen and Animation World Network so you know it’s legit.